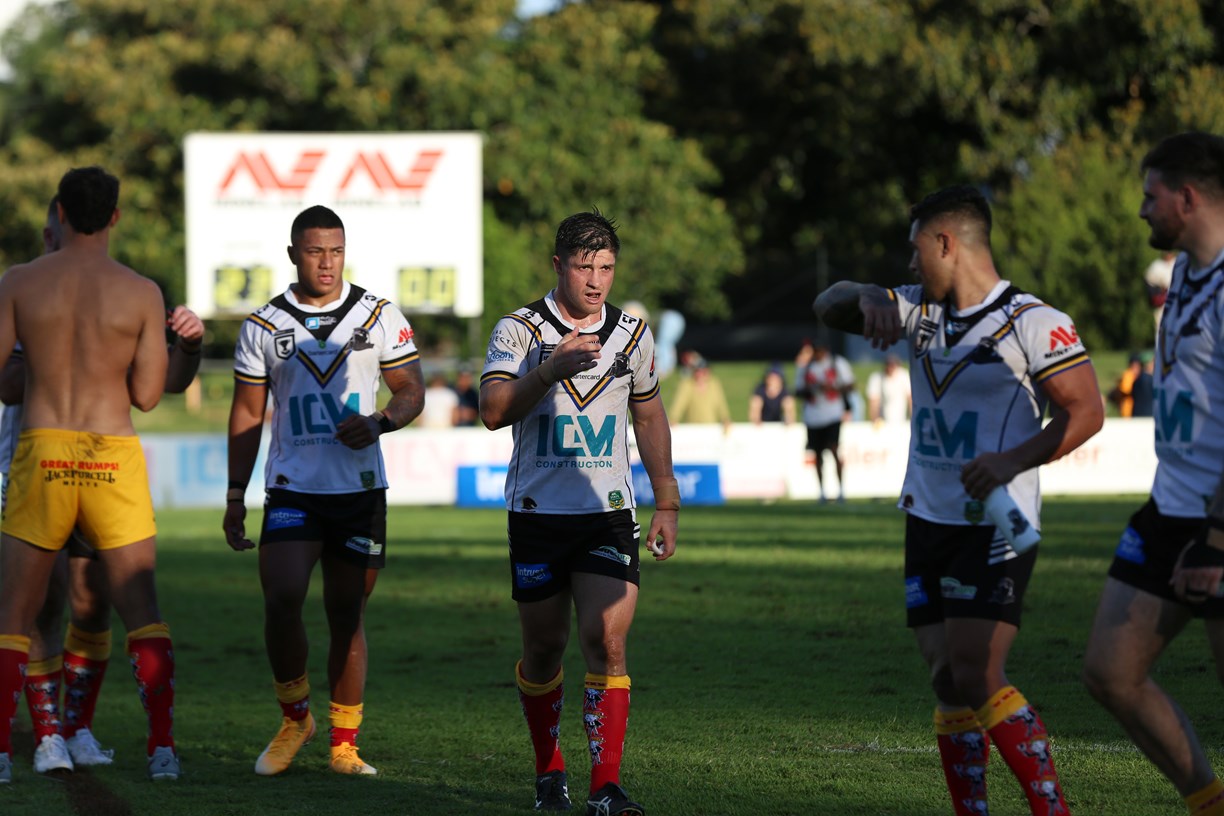 SP PNG Hunters will return to the ground that they have come to love on Sunday when they seek an important Intrust Super Cup win over Souths Logan Magpies.

The match will be played at Davies Park where the Hunters have never lost. In seven matches at the old inner-city ground, on the banks of the Brisbane River, the Hunters have won each time.

But there is a trend that Hunters coach Matt Church understands – the last four of those Davies Park wins by the Hunters have been by a margin of four points or less including last year’s unforgettable first-round victory in Church’s first game as coach.

In the only round of Intrust Super Cup played before COVID shut down the season, the Hunters roared back from a 6-30 deficit with 30 minutes remaining to win 32-30.

The Magpies will again be laced with NRL experience this weekend as the likes of Dearden, Niu, Paix, Albert Kelly and Karmichael Hunt turn out for the black-and-white team in an important match early in the season.

The Hunters enter this weekend in the top eight despite two consecutive losses while the Magpies are 11th following an away win over Mackay and a narrow loss in Cairns last Saturday night to the Northern Pride.

The Magpies have lost four of their last five home matches and have only one win in their history against the Hunters – a 20-12 victory in Port Moresby in 2018.

“Our history with the Magpies has always been one of close matches and we expect nothing different this weekend,” Church said.

“We’re still waiting to finalise our squad because of minor injuries so we’ll have our Captain’s Run on Saturday and then we’ll settle on the team to play on Sunday.”

Forwards Samuel Yegip and Benji Kot will be unable to play this weekend due to one-match suspensions however recent recruit Tom Butterfield is again likely to be available.

Butterfield was a welcome addition to the Hunters squad last weekend when he played his 207th Intrust Super Cup match, continuing one of the longest careers in the competition’s history. His record leaves him three matches behind the 12th-placed Shane O’Flanagan in the list of most-capped players.

SP PNG Hunters to play Souths Logan Magies, Intrust Super Cup Round 7 match at Davies Park on Sunday, 16 May at 3pm.
SP PNG Hunters:
Team yet to be finalised.