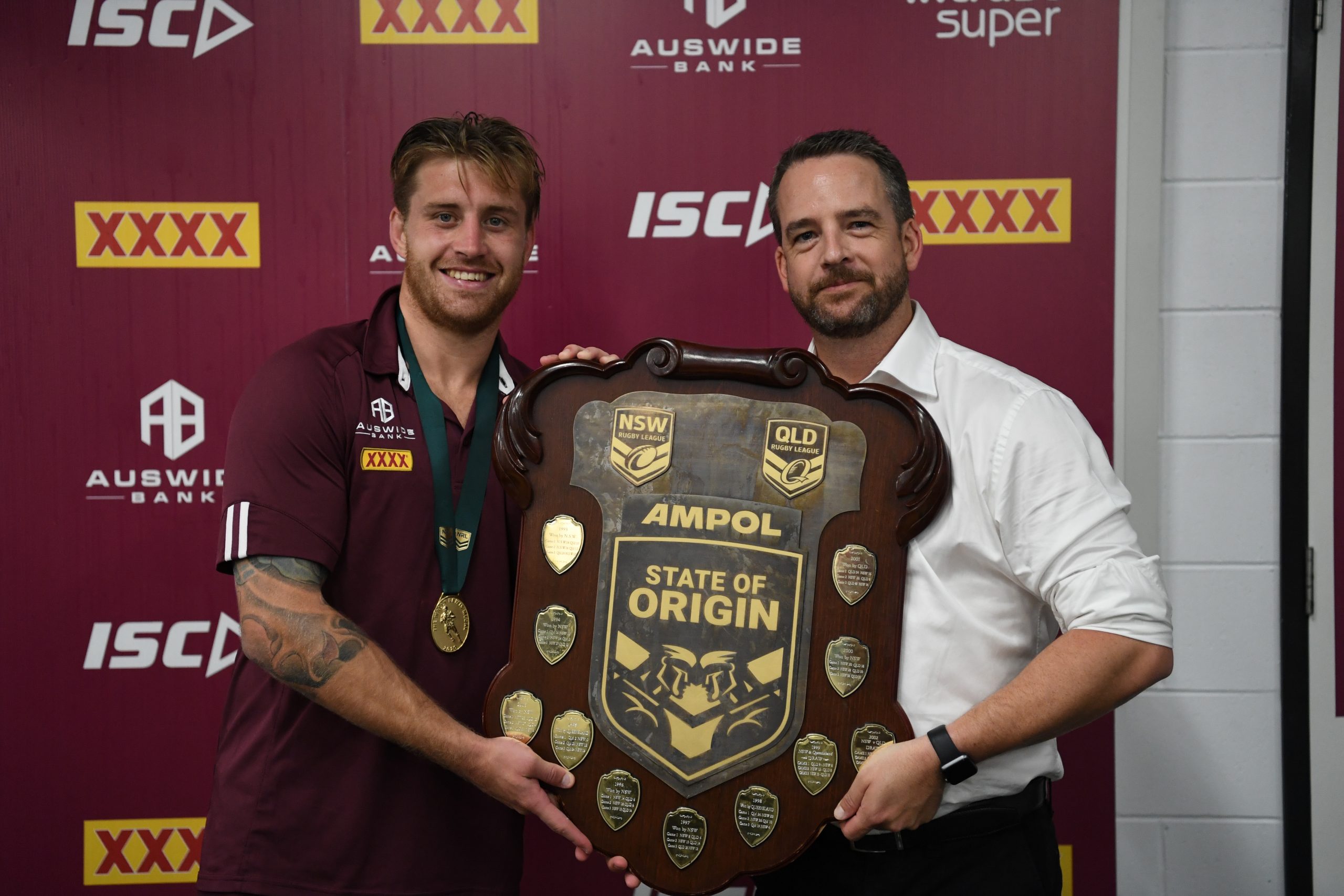 The PNG Hunters have appointed one of rugby league’s most respected innovators as their new general manager while they are based in Queensland for the 2021 Intrust Super Cup season.

Scott Barker, who was part of Wayne Bennett’s brains trust for almost two decades as the decorated coach’s high-performance analyst, will build on the Hunters’ success as they embark upon their historic 2021 season.

The Hunters face the biggest undertaking in their short history. COVID-19 travel restrictions have forced Hunters coach Matt Church and his 24-strong playing squad to relocate to the Gold Coast Performance Centre at Runaway Bay for the season.

Barker, who has spent time in many roles at the Broncos, Dragons, Knights, Maroons, Kangaroos, France and England, said he was honoured to be appointed Hunters general manager.

“There is nothing like the passion that PNG has for rugby league and the Hunters are a big part of that,” Barker said.

“I’ve been lucky enough to be on tours with the Broncos, Kangaroos and England to experience the Hunters and Kumuls play at their home stadium – it’s akin to an Origin night in Queensland.

“I am excited about the opportunity to work with Churchie (coach Matt Church), the board and staff to help make a real difference and be part of something special.

“Our aim is to work together with the squad to continue to develop rugby league in PNG to the highest levels.”

Barker will work within the existing PNGRFL framework led by CEO Stanley Hondina, who is also a Hunters board member.

“We are thrilled to have someone of Scott’s reputation joining the Hunters,” Hunters chairman Stan Joyce said.

“He comes to us having worked with some of the greatest coaches and greatest franchises in rugby league. This experience is invaluable as we look to take the Hunters to another level.”

Hunters board member and Asia Pacific Rugby League Confederation COO Jeremy Edwards said Barker’s appointment was a coup for the development of the code in the region.

“Not only does Scott have a deep love for the game, but his intricate technical knowledge will assist in our vision to implement cutting-edge training programs that continue the development of PNG as a rugby league stronghold,’’ Edwards said.

“We know the quality of players throughout PNG and we know they can enrich the game at the highest levels.”

Barker most recently consulted to the NRL, analysing data to monitor emerging trends in the game. It’s this innovation Church hopes will give the Hunters an edge.

“My goal for our players and staff to get the most of out of their sacrifice to relocate was to provide them with a learning environment. To train and coach them as close to an NRL club as possible,” Church said.

“Scott will also use his knowledge to train the coaching staff in and around video analysis.”

The Hunters’ season begins on Saturday when they meet Wynnum Manly Seagulls at Bycroft Oval at Runaway Bay.