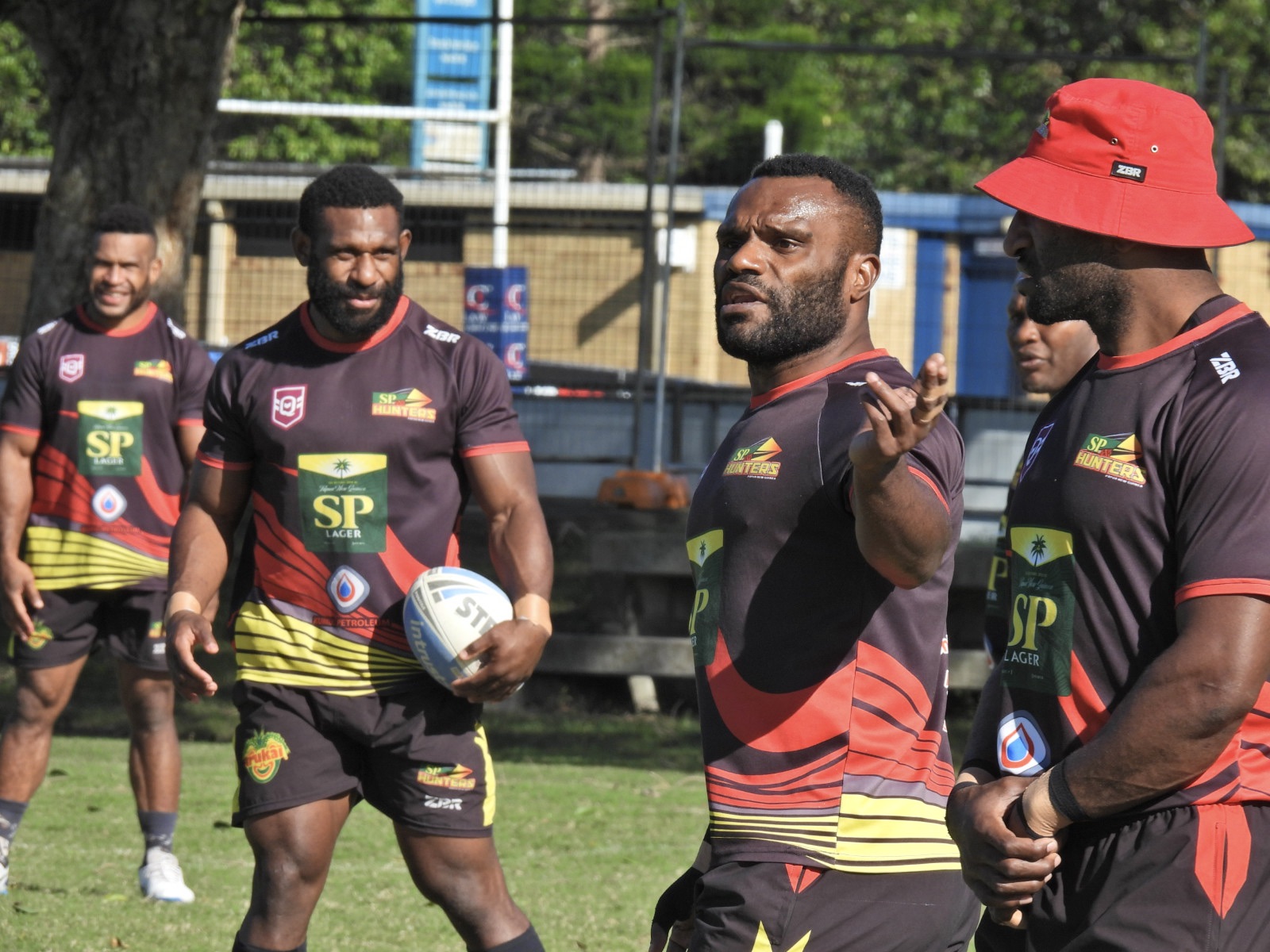 By Oscar PannifexJune 2, 2022No Comments

The SP PNG Hunters will take on the Tweed Seagulls in Round 10 of the QRL Hostplus Cup this Sunday, 3pm at Tugun RLFC, Tugun.

Both sides come into this game following a weekend off and will be looking to start the second half of the season on a high.

For the Hunters, Sunday’s game is a chance to post their third win of the season and build towards the back half of the year. There have been signs of genuine improvement over the past month as this young Hunters side adapts to the quality of competition and although a last-outing loss to the Redcliffe Dolphins was disappointing, the Hunters need only look back to their efforts against Norths and Townsville in Rounds 7 & 8 for a blueprint for success in 2022. Powerful through the middle and damaging on both sides of the ball, the Hunters have a real opportunity to climb up the QRL ladder in the second half of the season and it all starts on Sunday.

For the Seagulls, Sunday’s game will be the first time in two weeks they have taken the field, with their Round 9 game v Souths-Logan postponed due to wet weather. The last time Tweed suited up was back in Round 8 where they made light work of the Northern Pride 28-0. Fullback Paul Turner was a standout performer in that game, having a hand in multiple tries and consistently starting Tweed’s sets well with his kick returns. In what’s expected to be wild, windy conditions on Sunday, Turner’s efforts from the back will be pivotal for the Seagulls again in Round 10.

Keeping with what has been a theme of the Hunters’ 2022 season, prop-forward Dilbert Issac produced a compelling 50 minute effort in a losing side against the Dolphins in Round 9 and shapes as a key player for PNG again on Sunday.

While the Hunters are still fine-tuning their attack, go-forward has not been an issue for the PNG-side in 2022 thanks to performances like Issac’s two weeks ago. Running 15 times for 151 metres (54 in post-contact) against the Dolphins, Issac busted seven tackles, made two linebreaks, assisted another and scored a try.

Coming up against a Tweed side that isn’t short of big bodies through the middle third, the Hunters will look to the likes of Issac, Sylvester Namo and Samuel Yegip to win the yardage battle around the ruck on Sunday and create opportunities in attack.

Head Coach Matt Church is looking forward to a response from his players after the weekend off.

“It was a good chance for us to reset and refresh after a challenging start to the year,” said Church.

“We’ve done our reviews and identified what worked well for us in the last block and now we get a chance to put that into practice on Sunday.”