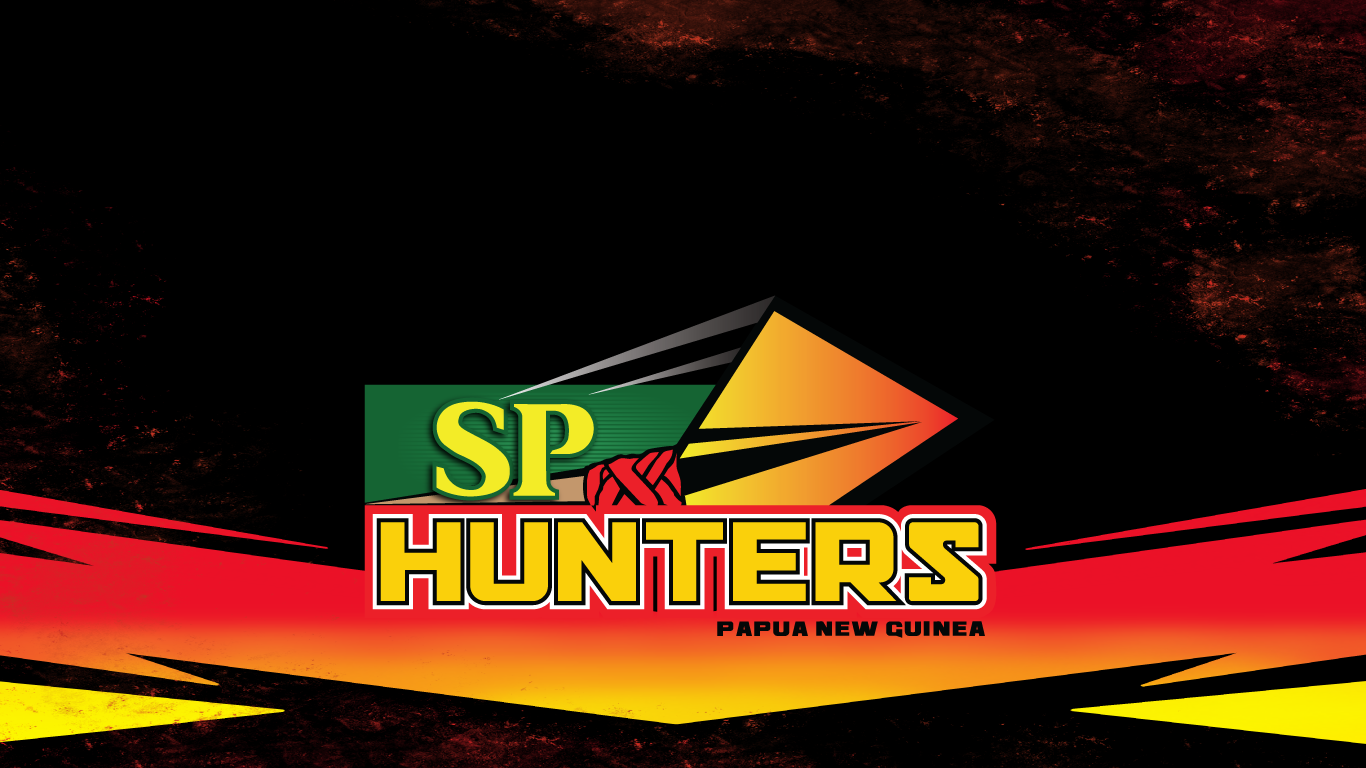 By Oscar PannifexAugust 25, 2022No Comments

Queensland Rugby League can confirm the Hostplus Cup game between the PNG Hunters and Mackay Cutters in Port Moresby will now proceed as scheduled.

Following public support from the Australian Government, and after further consideration of the information provided by the QRL today, the Cutters have reconsidered their position and will travel to PNG to play the final round match.

“The Hunters have made many sacrifices during the relocation period, so it’s a great outcome to see them back playing in front of their home fans, families and sponsors for the first time since 2019,” Sawyer said.