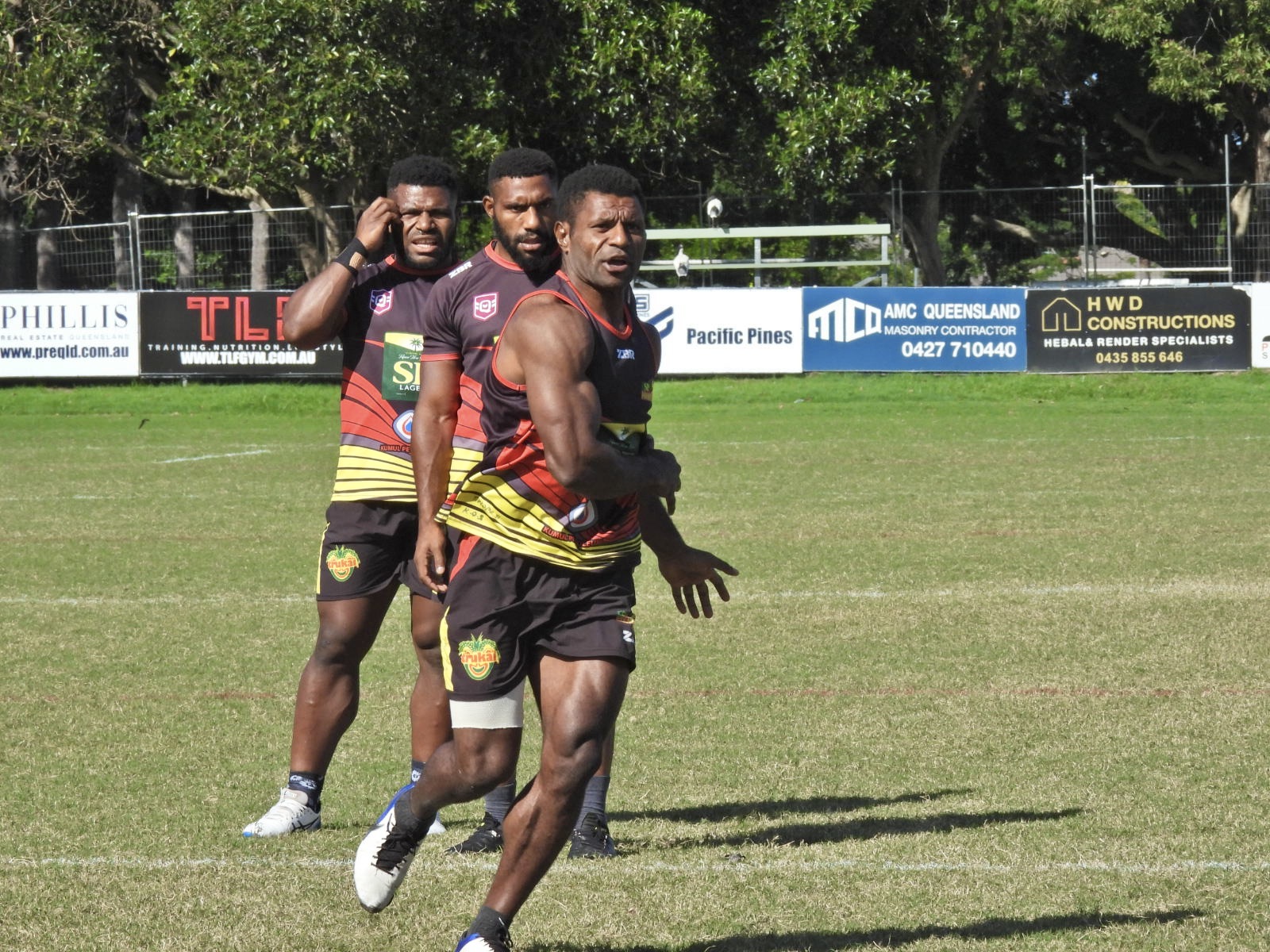 By Oscar PannifexMay 5, 2022No Comments

The SP PNG Hunters will look to get their season back on track following a bye weekend when they face Norths Devils at Clive Berghofer Stadium, Toowoomba in Round 7 of the QRL Hostplus Cup.

The Hunters have endured a difficult start to the 2022 season, facing four of the top five sides across the opening six rounds of the competition. With a young squad and skipper Ila Alu in the casualty ward, the Hunters have had to learn the hard way and there is a belief in the group that they are building towards something promising.

The Devils are coming off a shoot-out win over Ipswich in Round 5 where a combined 68 points were scored. Norths entire backline crossed for a try in that game and shapes as an area of strength again for the Devils in Round 8.

Sylvester Namo is named to return this week in a huge boost for the Hunters. Namo burst onto the scene last year and has carried that form into 2022, averaging a tick under 100 running metres and tackling with an 89.4% efficiency rate across four games so far this season.

Namo is one of a few Hunters forwards who have been ultra reliable through the middle third to begin the year and his influence should help the Hunters generate some ruck speed to attack on the back of.

Head Coach Matt Church remains confident despite a tough start to the season and says there have been plenty of positives to take from the losses.

“I think some of our individual performances are being overlooked for the scoreboard,” Church said.

“Sylvester Namo has started the year well and is a real handful in attack but his defensive clean-up work goes unnoticed. He always turns up in situations where someone in his position shouldn’t. ”

“It’s hard for the public not to make comparisons to the Hunters that have come before them. Guys like Sylvester, Emmanuel Waine, Dilbert Issac probably don’t get noticed as much as the Willie Minoga’s of the past but I can assure you they run just as incredibly hard as Willie.”

Suspensions and injuries have restricted the Hunters’ ability to develop combinations – particularly in the backline – but Church is confident his squad is building to something.

“The ability to stay consistent with selections is vitally important in relation to success. Stability in team selection helps with team cohesion and is heavily backed by statistics,” said Church.

“While it might seem tempting to make wholesale changes after a loss, the stats suggest your greatest chance for success in the next game is to not make any changes. Playing in a team is the same as in any relationship – the more you do it together the better you become at it as cohesion increases.”

“Stability creates success, instability creates misunderstanding. Therefore it’s extremely important to build combinations early as it’s will help set us up for the rest of the season.”

Broadcast on QPlus.tv (AUS only) and via TVWAN Sports & PlayGo TV app