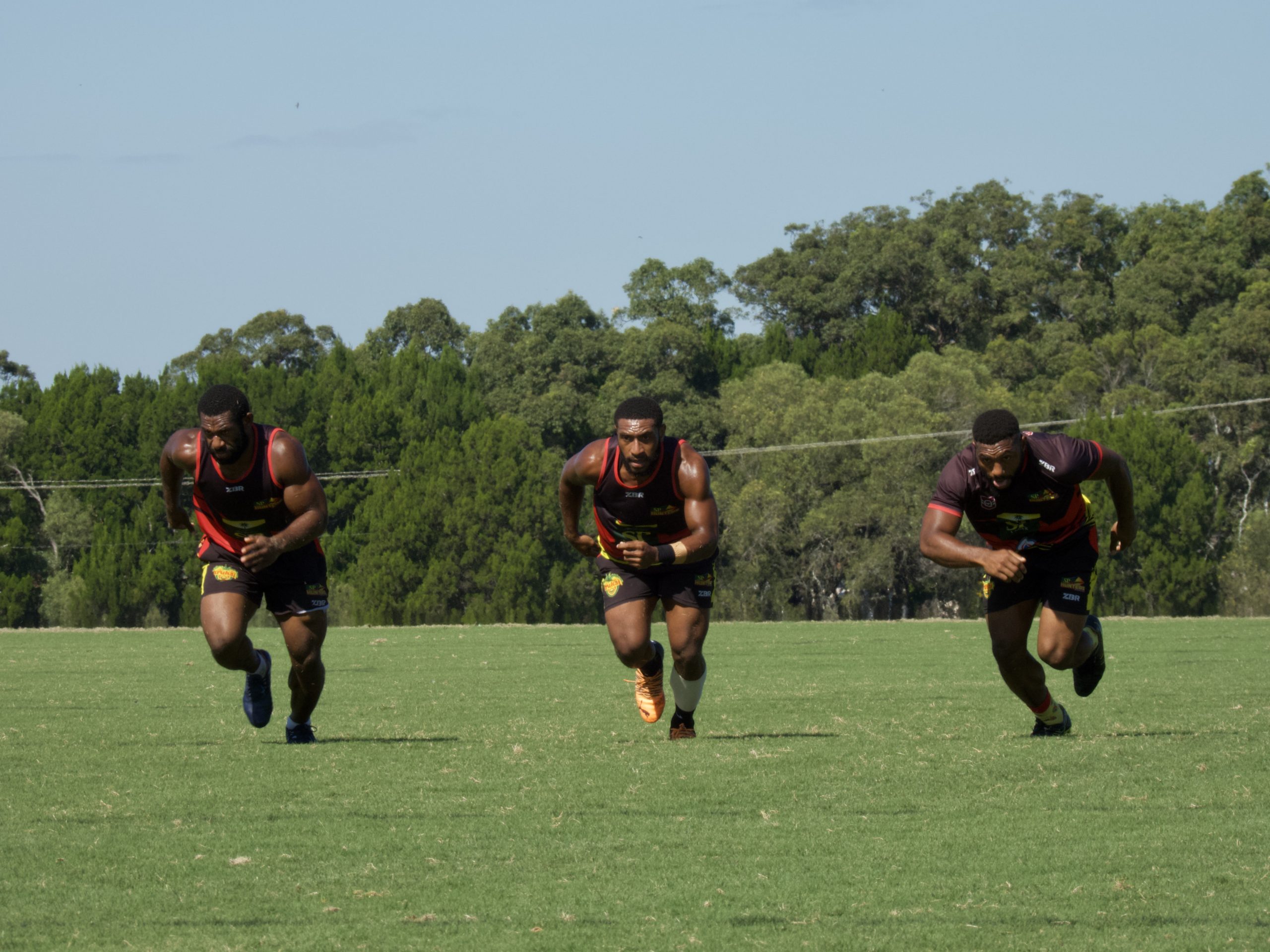 By Oscar PannifexApril 21, 2022No Comments

The Burleigh Bears will host the SP PNG Hunters at Pizzey Park on ANZAC Day next Monday in the 2022 instalment of the coveted Kokoda Cup.

The Burleigh Bears started their 2022 campaign with consecutive wins over Wynnum-Manly, Townsville and Redcliffe before falling short to the Tweed Seagulls in Round 4. After a week off over the Easter long weekend, the Bears will be looking to bounce back from that loss with a strong showing on Monday.

The PNG Hunters are looking to add to their Round 1 win over Mackay after a string of tough losses to three of the competition heavyweights in the opening month of the season. Despite the results, this young Hunters’ squad is trending in the right direction and will bring plenty of confidence and intent to the historic Kokoda Cup clash on Monday.

The Bears and the Hunters are seven wins apiece from their 14 meetings in the Hostplus Cup so far, with Burleigh winning the coinciding match last year 25-18. Gold Coast Titans’ regular Beau Fermor scored the match winner for the Bears in that game but won’t be there to influence the result in this one.

Matthew Jesse has made an electric start to his Hunters’ career in 2022.

He had a solid debut in Round 3 before exploding against the Sunshine Coast Falcons in Round 4, running for 163 metres and busting seven tackles from the back. Jesse’s energy in kick returns and his strength through contact are helping the Hunters start their exit sets strongly and it’s only a matter of time before he gets a chance to impress in good ball, too.

Hunters Assistant Coach Stanley Tepend is looking forward to getting the season back on track after the Easter long weekend.

“It was good for the players to take the weekend off and refresh but it’s important we come back focussed and ready to go on Monday,” Tepend said.

“We’ve got a fit and healthy squad to work with and now it’s about getting some continuity within the playing group.”

The cultural significance of the Kokoda Cup is not lost on Tepend who is excited by the prospect of competing on ANZAC Day.

“We spent time last week educating the players and staff around the significance of PNG’s efforts in WWII and the Kokoda Campaign,” Tepend said.

“While it will no doubt be in the back of the players’ minds, it’s important we focus on ourselves and the job at hand this week.”

Broadcast on QPlus.tv (AUS only) and via TVWAN Sports & PlayGo TV app