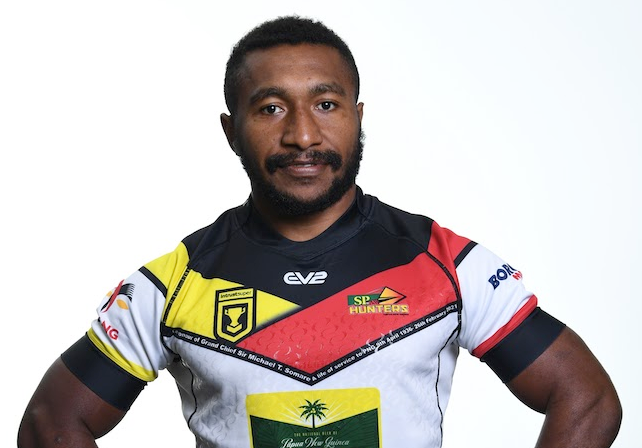 Medical specialists are very pleased with Jokadi’s rehabilitation. It’s hoped that he can be discharged from hospital in the next two weeks.

Jokadi will be out of football with the Hunters for an indefinite period.

He remains in contact with his teammates on the Gold Coast and with family at home.

Jokadi is also very grateful for the messages of support that continue to be sent via media@pnghunters.com. He is reading each of those messages.

Jokadi has requested that no further details of his condition are released at this stage.

Jokadi hopes that people respect his wishes and his privacy. The Hunters support Jokadi in that wish.

SP PNG Hunters General Manager Scott Barker thanked the PNG rugby league community for its support of Jokadi via the many messages of support that have been sent in recent weeks.