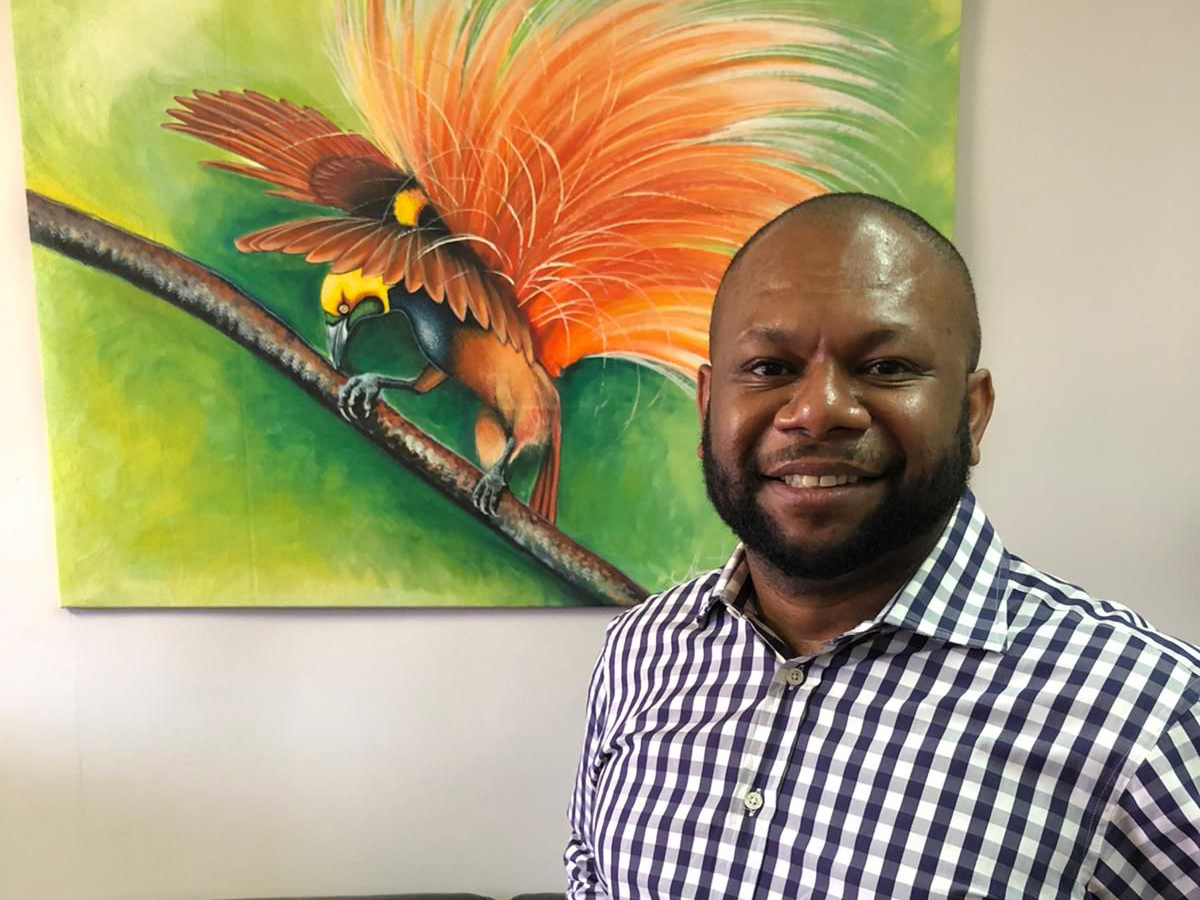 The SP PNG Hunters are delighted to announce the appointment of Alan Moramoro as the Intrust Super Cup club’s new Commercial Manager.

Mr Moramoro will be tasked with driving commercial opportunities for the Hunters, including identifying new revenue streams while tapping into his passion for rugby league and the broad PNG corporate network.

He arrives at the Hunters with vast management and commercial experience across multiple industries in both PNG and Australia with a successful record in maximising branding and sales growth.

“We are thrilled to have Alan join the Hunters management team,” he said. “Alan not only brings his experience to the club but he has a deep understanding of what the Hunters and the game of rugby league mean to the people of PNG.’’

Mr Moramoro said he was honoured to join the Hunters at an exciting time in their history and would aim to help develop brand and commercial opportunities.

“My mother actually used to cook for the PNG Hunters players in their debut season of 2014 based out in Kokopo, East New Britain Province,” he said. “So I’m proud to say I’m sort of continuing a tradition here with the PNG Hunters.

“The Hunters represent us as a people of one nation, one country. We are one of, if not the most diverse country in the world with over 800 languages, however this wonderful game we call rugby league brings us all together to unite as one country, and that is what I believe the SP PNG Hunters mean to the people of Papua New Guinea.

“I am looking forward to contributing to the Hunters’ success as a football club and an organisation and I would like to thank Scott and the board for this opportunity.”